On January 6-7, five Brockport High School students represented the delegation of Cuba at the 40th Annual Central New York Model United Nations Conference held at Syracuse University. As delegates, students must use a combination of persuasiveness, cooperative skills and public speaking in order to participate in committees tasked with addressing issues and problems relevant to current world affairs. This is done in an effort to create resolutions that a majority of nations can agree with. Brockport students discussed issues including a rising world population, growing food insecurity, the vulnerability of disabled children during natural disasters, expanding indigenous influence on global tourism and the economic exploitation of low-income nations.

The Model UN club will next be attending the United Nations Association of Rochester's MUN Conference in early March. This conference, held at St. John Fisher, is a two-day conference. Brockport's Javier Benzan, who has been chosen as one of the Undersecretary Generals for the Conference, will also help run the conference. 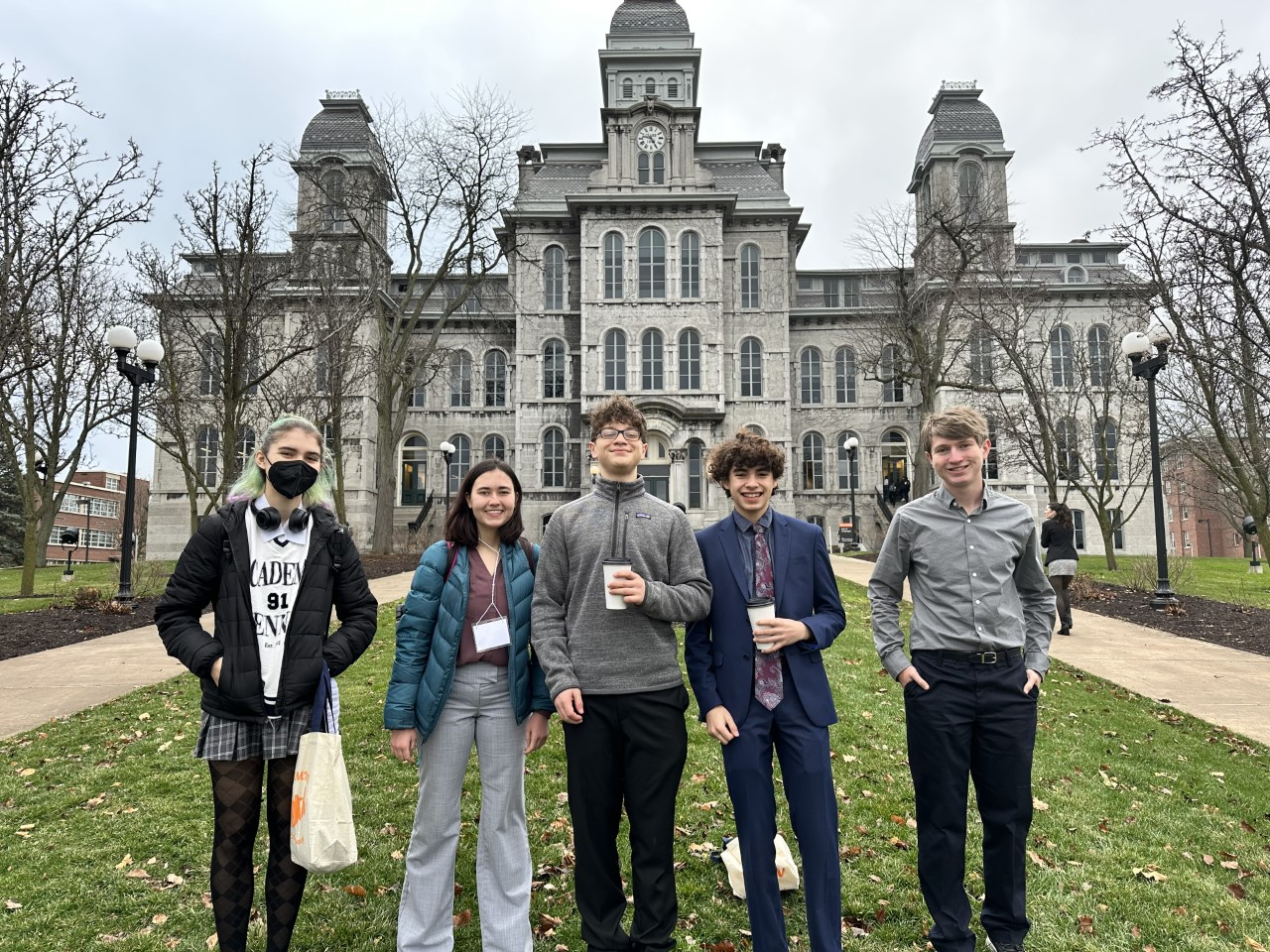 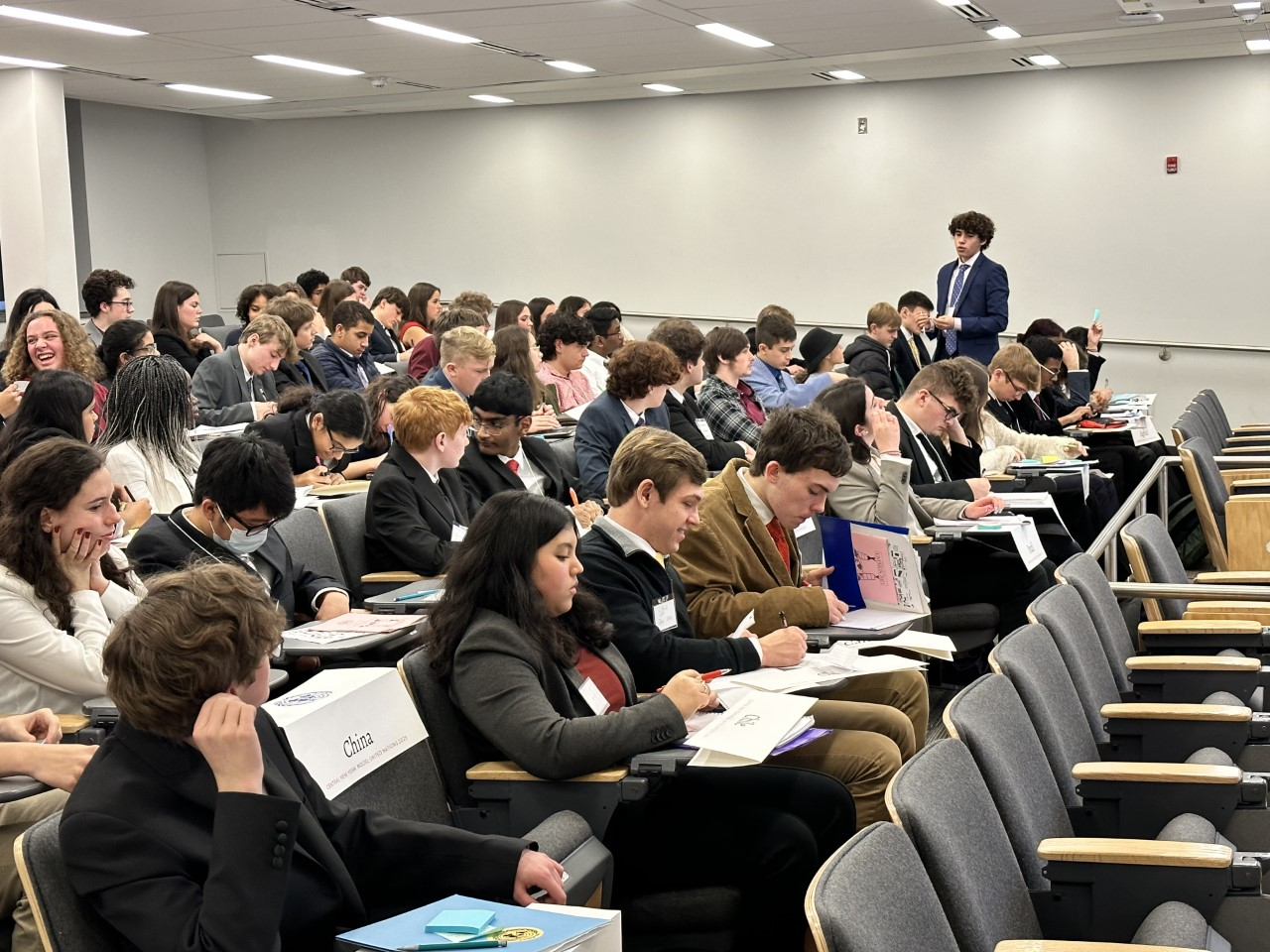 Javy Benzan, addressing the Economic and Financial Committee in regard to the harmful effects that the United States' Embargo has had on Cuba.